With romantically charged #1 hits like “Are You Gonna Kiss Me Or Not” and “If I Didn’t Have You,” multi-platinum international success, and honors as Vocal Duo of the Year from both the ACM and CMA Awards, Country duo Thompson Square admit they don’t have much left on their bucket list.

So for the husband-and-wife team of Keifer and Shawna Thompson, the next chapter of their career is about something different.

“This album is called Masterpiece, and the definition of a masterpiece is an artist’s life’s work,” Keifer explains, hinting at the creative satisfaction behind the duo’s third studio album. “When we’re 80 years old and we look back, we want to be able to say we’re really proud of all the stuff we did.”

Working independently for the first time, Masterpiece arrives at a tipping-point moment for the duo – and it finds them taking skillful control of their acclaimed musical bond.

But it’s the project’s title track that gives the album its foundation, and shows where the couple stands today. Inspired by the Thompsons’ idyllic family life, Keifer wrote the track solo and admits it’s his favorite song on the record, so he and Shawna recorded it with all the back-porch authenticity of its creation.

“I woke up one day with that title in my head, and I was thinking about my life with Shawna and now Cooper,” he explains. “It was like ‘Man, if I died today, that’s my masterpiece – my love for my wife and this wonderful little boy.’”

As new parents and a newly independent duo, Thompson Square have undoubtedly stepped into the next chapter of their Country-music fairytale … one which Masterpiece documents in unedited clarity. They’ve scored the hits and won the awards – and they’d be happy to do it all again – but for the first time in their career, there’s nothing holding their creativity back. Luckily, they’ve never been more ready to share it with fans.

“It’s really one of the most liberating experiences we’ve had in our career,” Keifer admits. “It’s an exciting time, because if we can really do this record justice, we’re gonna have that one-on-one relationship with the fans – and that’s what it really should be all about in the first place.” 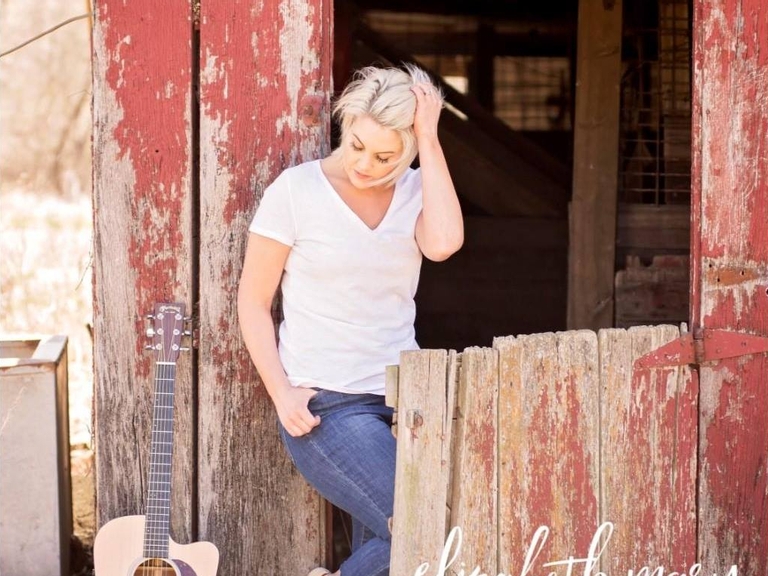 Elizabeth Mary, a Dubuque native, is best known as the former lead singer from the band Zero 2 Sixty and currently with the acoustic duo, Broken Strings. Her powerful vocals and energetic performances have captivated audiences throughout the past 7 years in the Tri-State Area. In between her busy band schedule, Elizabeth Mary is a singer/songwriter at heart sharing many life experiences through her unique style of music mixing country, blues, pop and a whole lot of feels. No matter the genre, her music has a way of speaking and relating to so many. Elizabeth Mary is currently working on her first EP Album "Dance With The Fear" expected to be released early Spring 2018.