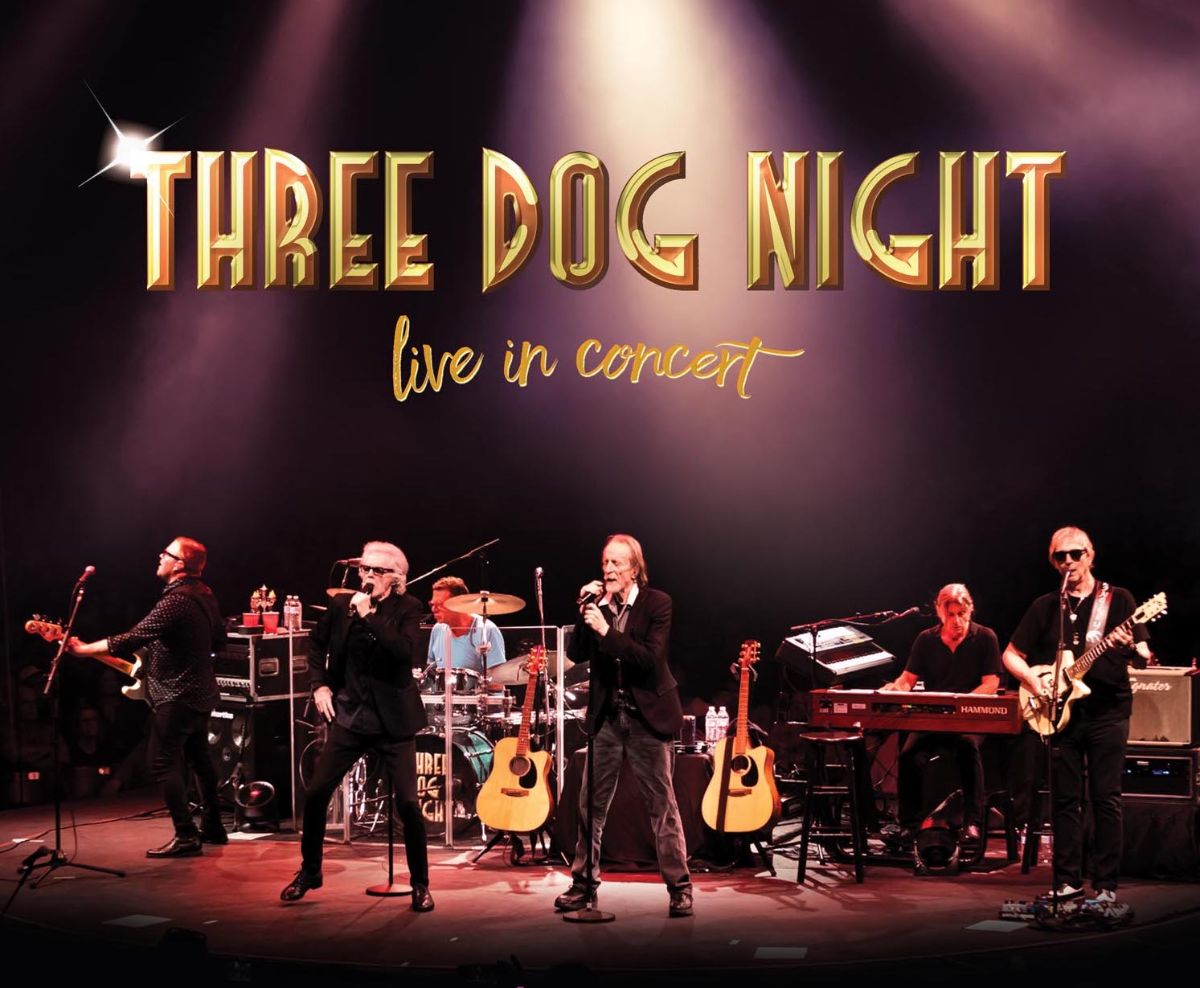 Legendary band, THREE DOG NIGHT, now in its 5th decade, claims some of the most astonishing statistics in popular music. In the years 1969 through 1974, no other group achieved more top 10 hits, moved more records, or sold more concert tickets than THREE DOG NIGHT.

THREE DOG NIGHT hits weave through the fabric of pop culture today, whether on the radio where they are heard day in and day out, in TV commercials or in major motion pictures — songs like “Mama Told Me (Not To Come)”, “Joy to the World”, “Black and White”, “Shambala” and “One” serve to heighten our emotions and crystallize THREE DOG NIGHT’s continuing popularity.

Boasting chart and sales records that remain virtually unmatched in popular music, THREE DOG NIGHT had 21 consecutive Top 40 hits, including 3 #1 singles, 11 Top 10’s, 18 straight Top 20’s, 7 million-selling singles and 12 straight RIAA Certified Gold LPs. The hits appeared on best selling charts in all genres (pop, rock and country). Its records continue to sell around the world, reaching beyond the borders of the U.S. into Japan, Canada, Holland, England, Germany, Spain and elsewhere. Tens of millions of THREE DOG NIGHT records have been sold through the years.

Created in 1968 by Danny Hutton, THREE DOG NIGHT maintains an aggressive, year round touring schedule of over 90 dates a year, performing their hit filled concerts for multi-generational audiences. The band’s now-famous name refers to native Australian hunters in the outback who huddled with their dogs for warmth on cold nights; the coldest being a “three dog night”.

The band recorded songs of the best and largely undiscovered new songwriters of its time including Harry Nilsson, Randy Newman, Elton John, Laura Nyro, Paul Williams and Hoyt Axton among many others. The group’s eclectic taste, combined with its ability to recognize and record hits in a unique, distinctive, and appealing style, resulted in THREE DOG NIGHT dominating the charts for years. The band’s music transcends time, bringing together both new and longtime audiences alike.

THREE DOG NIGHT demonstrates its eclectic song choices once again with the new material being recorded for an upcoming album release. One of the new tracks, “Prayer of the Children” was discovered by Hutton who created an a cappella arrangement, so that for the first time in the history of THREE DOG NIGHT, the vocals of all six members of the band are featured. The song is currently part of their live concert set and quickly becoming an audience favorite Marking over 50 years on the road, THREE DOG NIGHT continues to grow its fan base by keeping up a full schedule of concerts at theatres, performing arts centers, fairs, festivals, corporate events, and casinos. Since 1986, the band has performed nearly 3,000 shows including two Super Bowls. 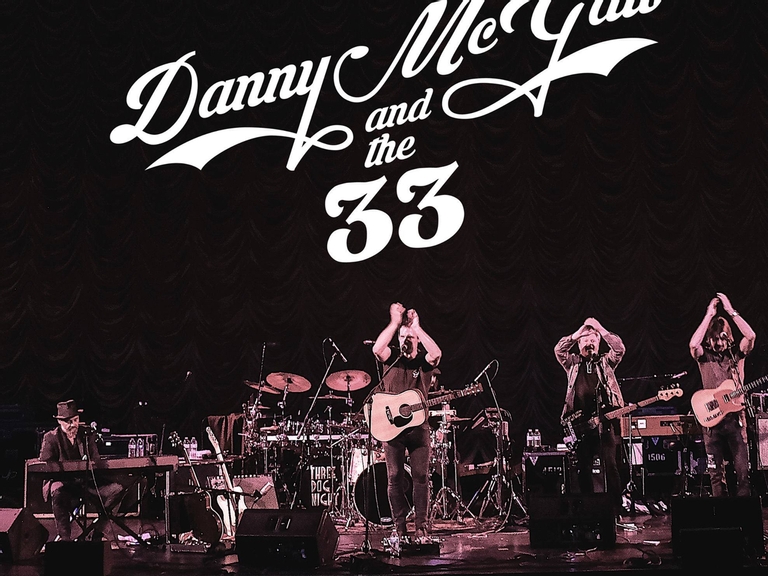 Modal_close_icon Danny McGaw brings together the tough edge of Northern English rock and the soul of American folk. In songs packed with passion and complexity, Manchester born Danny McGaw, draws from the experiences of a long personal journey. A pro-soccer player turned street singer, Danny honed his skills on the sidewalks of Santa Monica, before finding his way to Kansas City, where he quickly established a reputation as a singer and songwriter of rare intensity. McGaw recently moved back to his beloved California. He wrote, recorded and produced this record, Twice The Love, in the first 6 months of his arrival. "I saw landing in Ojai as an opportunity to see where I was at as an artist. The sense of being unobserved was liberating and I think it shows in Twice The Love." Danny McGaw's music ranges from anthemic to bare and intimate, from garage rock to folk, searing electric guitars to acoustic finger picking reminiscent of Nick Drake. It is a rare meeting of British rock and American acoustic traditions in finely crafted songs, sung with honesty and heart.