with Shallow Side and Kings of Radio With more than 17 Million albums sold worldwide, over 3500 live performances,  and a radio audience that exceeds 1 Billion. Night Ranger has both epitomized and transcended the arena rock sound and style well beyond that era. With multiple songs that have significantly impacted popular culture, Night Ranger continue to expand their ever-growing fan-base. The band is proof that powerful songs, plus accomplished musicians is the perfect formula for continued success.

Night Ranger have earned widespread acclaim, that includes multi-platinum and gold album status while leaving their indelible mark on the music charts with a string of best-selling albums (Dawn Patrol, Midnight Madness, 7 Wishes, Big Life and Man In Motion). Their popularity is fueled by an impressive string of instantly recognizable hit singles and signature album tracks, including legendary titles such as “Sister Christian”, “Don’t Tell Me You Love Me”, “When You Close Your Eyes”, the anthemic “(You Can Still) Rock In America”, along with “Sentimental Street”, “Goodbye”, “Sing Me Away”, and “Four in the Morning”.

Over the years, the band’s music has made notable contributions to and been featured in many different areas of media and popular culture. The band was one of the first big “video” bands on MTV, with over ten number one hit videos. Night Ranger songs can be heard in TV Shows like, The Unbreakable Kimmy Schmidt, American Dad, Glee, Grey’s Anatomy, Parks & Recreation.  The band have also had music featured in video games such as, Rock Band, Guitar Hero and Grand Theft Auto, plus hit Broadway musical Rock of Ages, the Oscar-Nominated film Boogie Nights, and other feature films such as Friday the 13th, Teachers, Sixteen Candles, and The Secret of My Success. Night Ranger can also be heard throughout JBL’s “Hear The Truth” brand campaign.

This show will be an outdoor summer concert providing plenty of room for social distancing. Performance will be rain or shine.

**VIP Experience for this show includes**
– Private section of tented area with tables, chairs, and comfortable outdoor seating
– Catered appetizers courtesy of The Crystal Room
– A private bar and 2 complimentary drinks
– Access to get closer to the stage 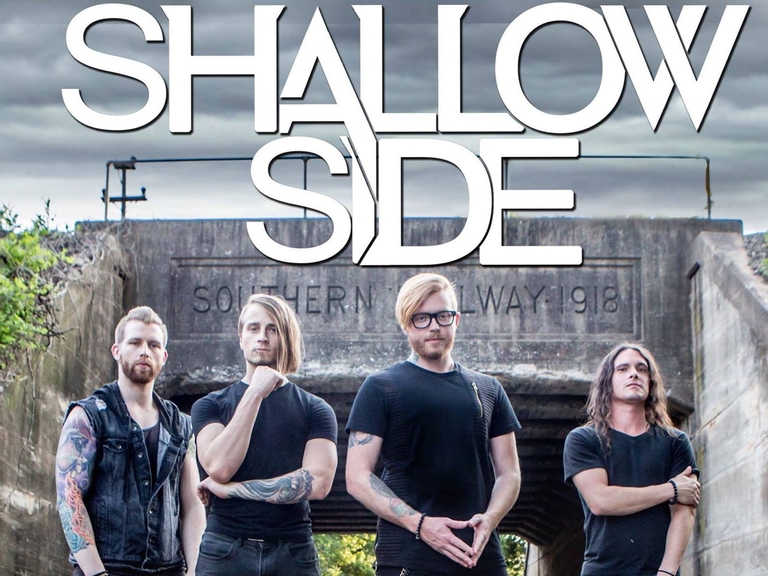 Shallow Side is a rock band through and through. Combining the driving rhythms that push the core of pop music with aggressive guitar work, carefully constructed bass passages, and a voice that smashes into focus atop the platform laid down by the music, Shallow Side has crafted a new sound with the same "no holds barred" attitude that has kept rock n roll alive and kicking since its inception. Shallow Side continues to push the envelope, providing a viable outlet for anyone looking for the future of hard rock. 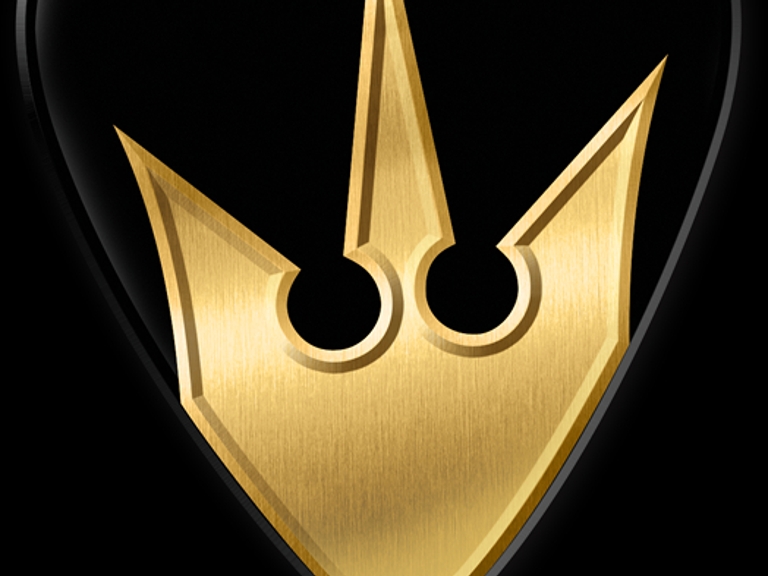 Kings of Radio are a high-energy 5 piece 80's rock cover band formed in the spring of 2010. The group consists of long-time veterans of the southern Wisconsin music scene that have collaborated in various projects over the years.